There was tournaments in netball for the girls and football for the boys, and the age categories was U12, U14, U16 and U18. The team was devided into groups of 4 and 5 and on saturday afternoon we crown the winners in each category through semifinals and finals.

Alongside with all this games the participants as well as the spectators had the opportunity to benefit from educational sessions. Our rural changers was teaching about hygien, HIV/AIDS and financial literacy to the young girls as they launched the goal project. 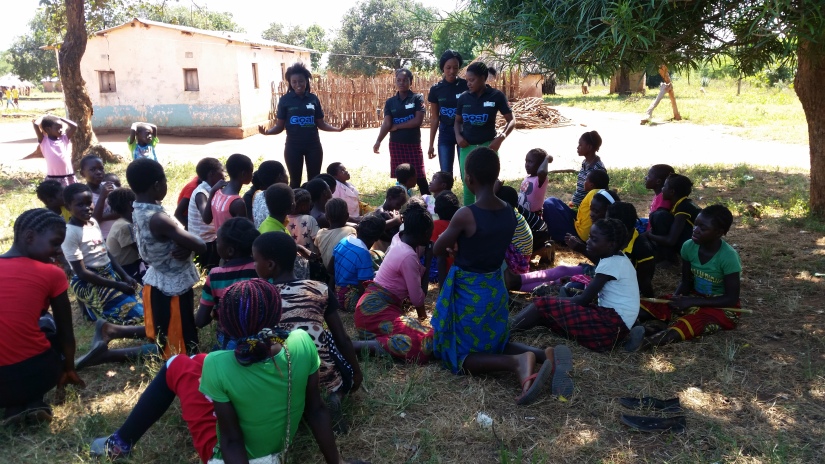 MRI was also invited to the festival to educate the farmers on farming and their main topic was tomato gardening.
Here is some faces from the festival:

Joyce Zulu, 21 from Mumbi Village. She was one of the participants and took also the chance of learning more about farming. 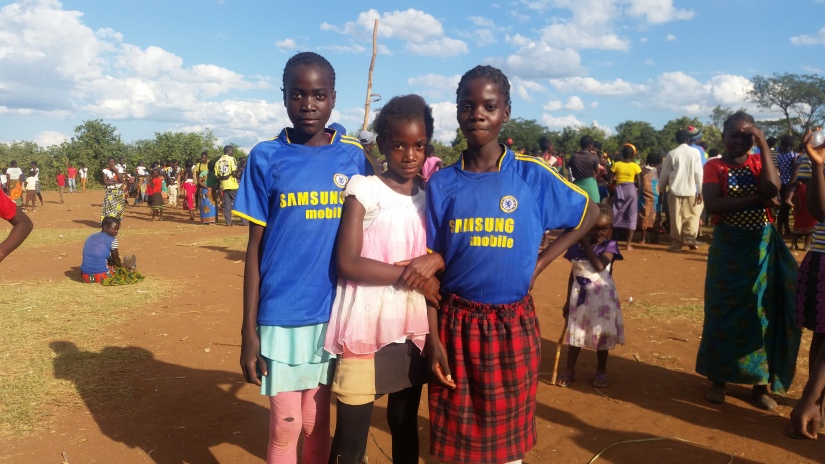 Elina Phiri 14, Olipa Banda 13 and Naomi Lungu 11, friends that was pupils from Chumbe Primary school. Mostly the enjoyed the games and that they had a lot of fun with their friends. They had also been taught in HIV/AIDS and Hygiene by the Goal facilitators. 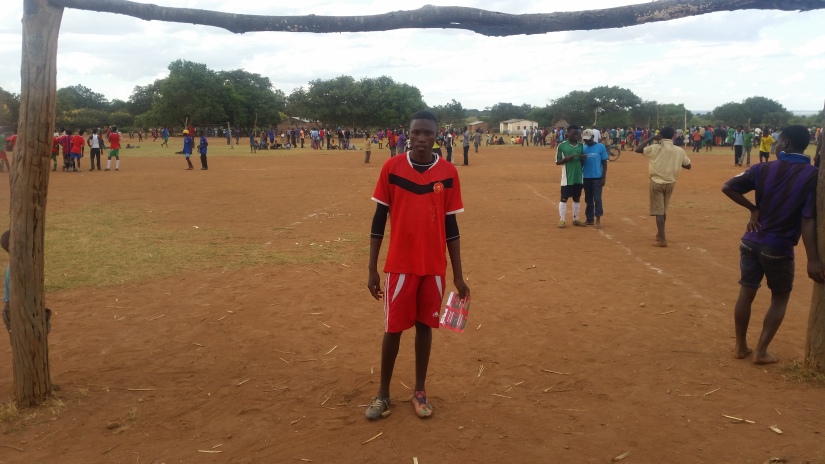 Enock Banda, 16 from Mulinda ngo’mbe Village. He is a 9 grader and was a goalkeeper in the football tournament. As he is a farmer as well he was interested in MRI education.

Gertrud Phiri, 45 with her son Persivirance Nyendwa from Chumbe Village. Gertrud was at the festival to support her other son who was playing. She found it very good that she also got some information about tomato farming on the event.

The festival also hosted the Swedish ambassador and his wife, Henrik and Alexandra Cederin who was excited about the event.

Two full packed days with a lot of enjoyment, which ended with a priceceremoni together with Chief Mumbi.

In summery, two great days in Chumbe Village which brought education and smiles to us and the villagers in the surroundings.